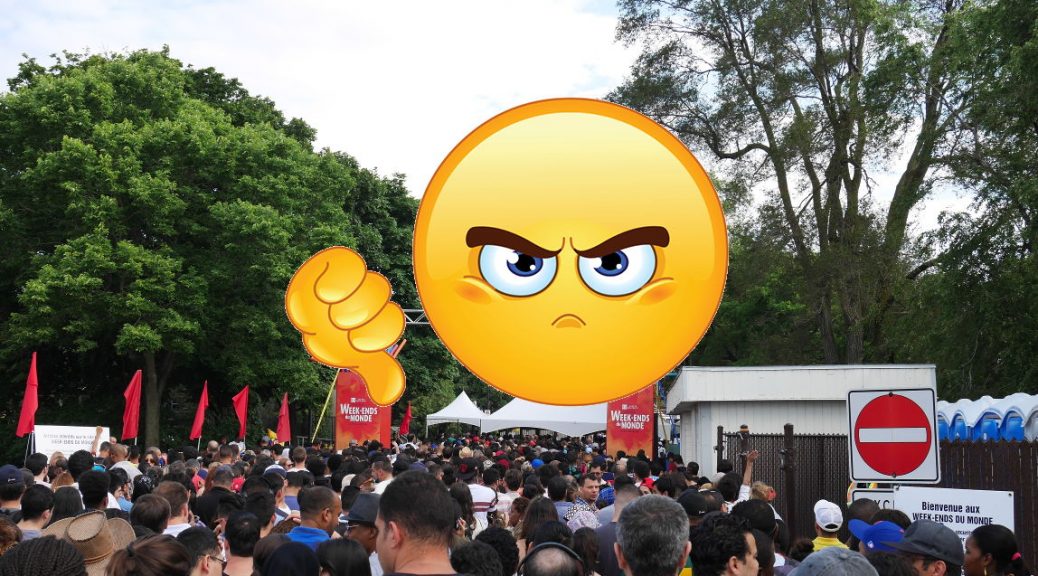 So after decades of travel here for the good things, there are certainly experiences that are just not worth the time or the effort.
There are so many alternatives to the items listed below – from tourist-friendly but also gritty and unique streets such as Ste Catherine, St Laurent, St Denis, to nice parks even in far boroughs, and of course, to good food everywhere in the Greater Montreal region.
Some items below are good to visit once, just not worth going on repeat visits. Other items are not worth it even for one visit.